LEAD!’s founding members are Jukka-Pekka Saraste from Finland, Frances Maunder from Switzerland and Sarah Osa from Norway. Together with our mentors, we draw on our many years of work in the international music business and are passionate about sharing our knowledge and experience with our collaborators. 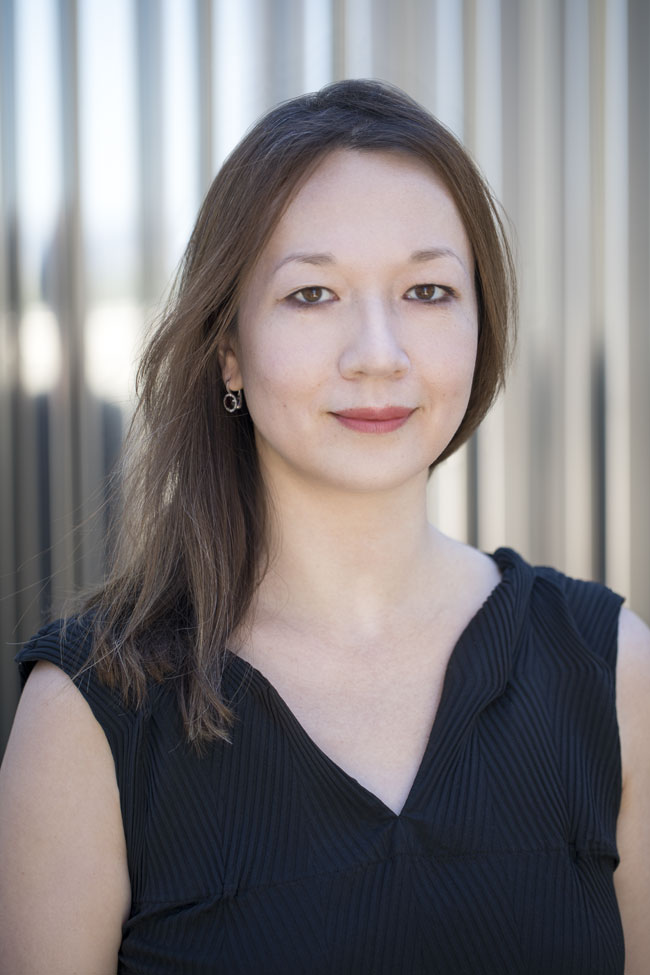 Sarah was born in Oslo, and trained as a classical ballet dancer at the Norwegian National Ballet School in Oslo and Académie de Danse Classique in Monte Carlo. After working for 5 years as a professional ballet dancer in London, she studied at Cambridge University, where she completed a Bachelor’s degree in Japanese and Chinese Studies, with a focus on literature and history. She won a Fulbright scholarship to study in the United States, and, with the aim of transitioning back into the arts field, she completed a Masters degree in Arts and Cultural Management at Pratt Institute, New York.

While in New York, she worked in fundraising for City Lights Youth Theater and for the Opera Company of Brooklyn, where she was later General Manager. She is a board member of Abanar, an organisation dedicated to dance on film, which she helped to incorporate as a non-profit organisation.

After returning to London, Sarah worked as an artist manager for Intermusica Artists’ Management, with responsibility for soloists and conductors. This led to a move to Oslo, where she was Head of Artistic Planning of the Oslo Philharmonic Orchestra, working on shaping the organisation’s strategy for programme planning, touring, recordings and artist engagement. During her time in Oslo she also served on the board for the Queen Sonja International Music Competition.

She currently lives in Zurich, from which she works independently in the classical music industry and as a freelance translator.

Apart from her lifelong passion for the arts, in particular music and dance, she has had a long-standing interest in mentorship and in helping young artists make the transition to their professional fields. She has worked independently as a personal development coach, where her clients have included both students and established artists.

She is a founding member of LEAD! 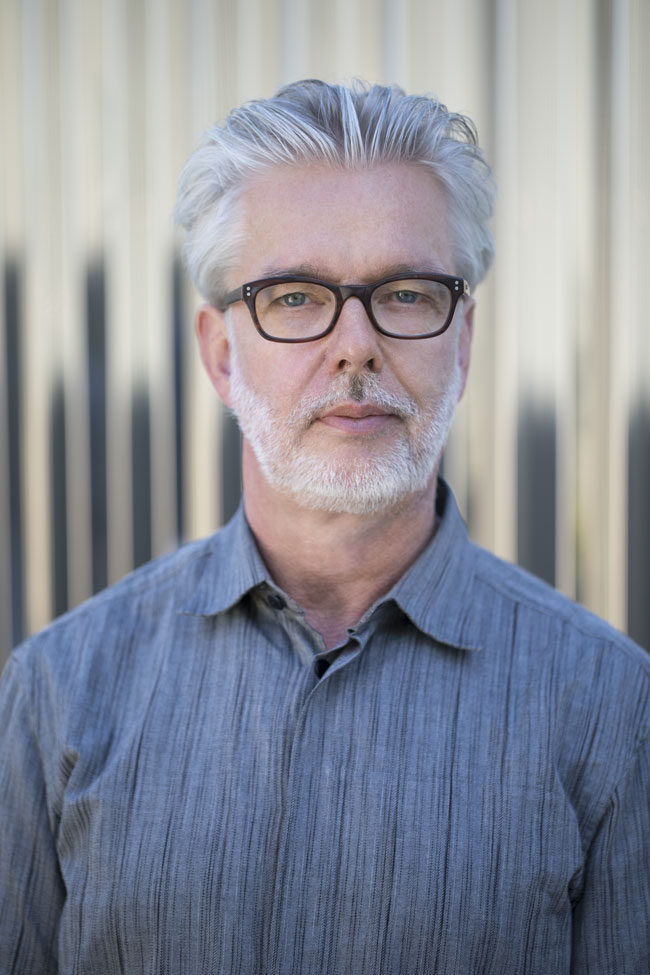 Jukka-Pekka Saraste was born in Heinola, Finland. He was Co-Principal Second Violinist with the Finnish Radio Symphony Orchestra while training to be a conductor with Jorma Panula at the Sibelius Academy in Helsinki. He was also a leader in various chamber music groups in Finland during this time.

Saraste’s extensive discography includes the complete symphonies of Sibelius and Nielsen with the Finnish Radio Symphony Orchestra. He has made a number of critically acclaimed recordings for Toronto Symphony Orchestra of works by Bartók, Dutilleux, Mussorgsky and Prokofiev for Warner Finlandia. His recordings of Mahler´s sixth symphony with the Oslo Philharmonic and Mahler’s ninth symphony with the WDR Symphony Orchestra have been critically acclaimed, as have his recordings with the same orchestra for Hänssler, which include discs of Schoenberg’s Pelleas and Melisande, Stravinsky’s The Firebird, and the complete symphonies of Brahms.

Jukka-Pekka Saraste has received the Pro Finlandia Prize, the Sibelius Medal, and the Finnish State Prize for Music.

He is a founding member of LEAD! 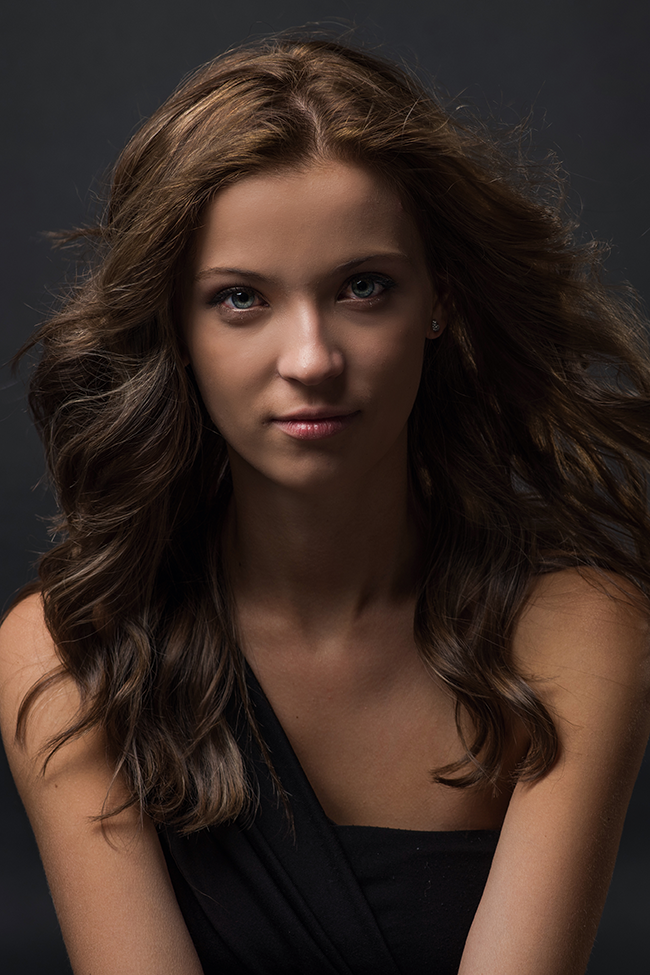 Born in Sofia, Bulgaria, Izabel began her musical studies with classical piano and singing at the age of three. At the age of eleven she was admitted to the National School of Music in Sofia to study viola with Professor Stefan Jilkov. During her studies she won first prizes in numerous prominent international viola competitions and was invited early on to perform as a soloist with professional orchestras such as Classic FM, Simfonieta Sofia, and The Bulgarian National Radio Philharmonic.

In 2015 Izabel entered the Haute Ecole de Musique de Lausanne where she studied with Alexander Zemtsov. After graduating with a bachelor’s degree, she decided to continue her studies and successfully auditioned for the Master Soloist programme at HEMU, as one of very few violists to be accepted.

As a student, she continued her development as a soloist as well as an ensemble- and orchestra player. In 2017 she was awarded the Special Prize by the Blatow Foundation from the Anton Rubinstein Viola Competition in Düsseldorf.

At the age of 19, she was already employed as a substitute violist in the esteemed Zurich Opera Orchestra. She won a permanent position in the orchestra at 21, becoming one of its youngest members. She has been invited as a guest player in prestigious halls and orchestras such as the Vienna State Opera, Musikkollegium Winterthur, Orchestre de Chambre de Lausanne, Gstaad Festival Orchestra, Camerata Venia Orchestra, United Strings of Europe, Camerata Nordica and others.

In 2021 Izabel reached the final round of the Allegra International Strings Competition in Rousse (Bulgaria) and was the sole viola player to perform a recital and chamber music with members of the jury (Albena Danailova and Peter Somodari). In early 2022, she was invited as a guest player for the prestigious co-solo position of the Luxemburg Philharmonic Orchestra.

Her latest achievement is winning third prize in the 2022 edition of Rahn Music Competition for Strings in Zurich.

Apart from developing as a performer, Izabel is determined to broaden and enrich her musical horizons in the field of arts management and the organisation of classical music events.

She was appointed Planning- and Production Coordinator at Lead! Foundation in January 2022, and was immediately tasked with producing the very first Fiskars Easter Festival 2022. 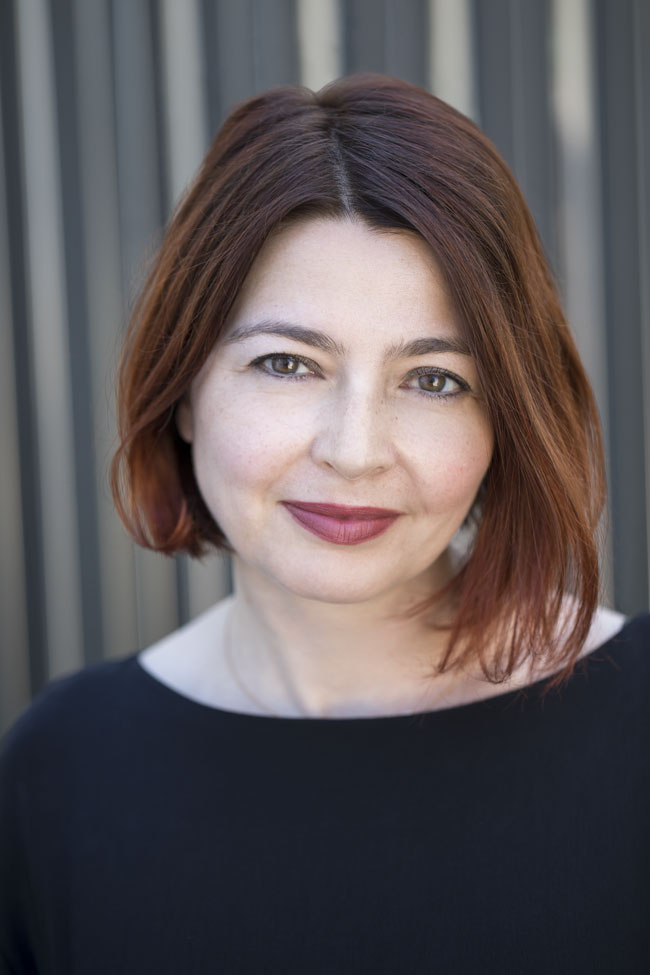 Frances Maunder grew up in Ticino in a multilingual environment. After graduating in English and Italian Literature at Berne University, she took over the management of the Musicology Library acquiring an extensive musical and musicological knowledge. During this time, she also completed a further diploma in Archive, Library and Museum Management in Chur.

Frances discovered a passion for creating and curating cultural events while working in the music library. The many, different and visually inspiring scores prompted her to organise her first event “Ceci n’est pas une Partition”, a visual/musical exploration of contemporary music scores through concerts, lectures, guest composers contributions and an exhibition. The experience led to her first job in the classical music world. As an agent for Artists Management Company, she promoted different orchestras, from Ancient Music ensembles to symphony orchestras, throughout Europe. After this, her long experience in the music field includes positions with Kammerorchester Basel (KOB) and most recently, with the Zurich Chamber Orchestra (ZKO). As Deputy Director and Head of Artistic Planning of the ZKO, she had an instrumental role in shaping the artistic strategy of the orchestra and was in charge of running its artistic department.

Frances currently lives in Zurich with her daughter and works as an independent strategy consultant in the music industry as well as pursuing her interest in storytelling and digital marketing.

Interested in all aspects of art and culture as well as leadership, innovation and storytelling, she is committed to bringing together ideas and people to create and transmit knowledge and change.

She is a founding member of LEAD!